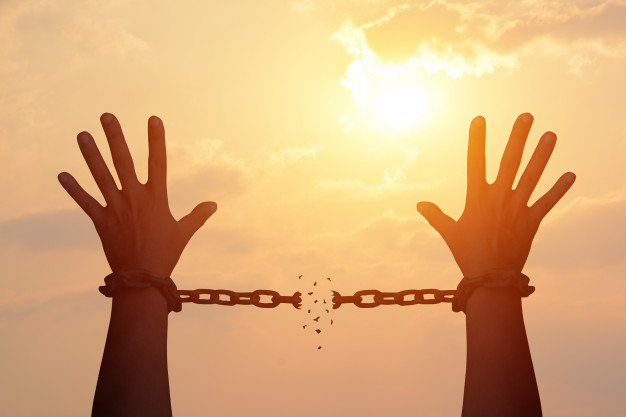 Edith Houghton Hooker. You may never have heard that name before, but around the Televerde Foundation, she’s a well-known figure.

Edith was an early twentieth century leader of the suffrage movement, the first women to graduate from the Johns Hopkins School of Medicine. In 1909, she founded the Just Government League, affiliated with the National American Women Suffrage Association, only to see the Maryland General Assembly reject suffrage for women in 1910. She was a fierce advocate for the democratic process, and fought even within the suffrage organizations of the time to increase democratic processes. Edith’s central belief was that the people of Maryland could be convinced to give women the right to vote, if only they had the right information on which to make the decision. Edith saw the potential of a society where women are valued and granted rights equal to men, and she valued the individual’s ability to make decisions on their own merits.

It’s perhaps not a surprise then, that the grandson of Edith Houghton Hooker would go on to lead Televerde, a company that invests in the potential of women. He saw first-hand how the investment could pay off, and he believed deeply in that mission.

After a century of picketing, parading, lobbying and fighting, millions of women were able to exercise their right to vote for the first time in 1920, thanks to the many brave Americans who had the courage to stand up and fight for women to have the same rights and responsibilities as men. It’s been 100 years since this significant milestone, and while the progress we’ve made as a society is significant, there’s a group of people who we still disenfranchise today: the formerly incarcerated.

This Women’s History Month, we want to keep the spirit of Edith Houghton Hooker alive, and share the information you need to see that our democracy will be stronger, and our laws more just if we continue the suffrage movement with this forgotten population.

There are more women in prison in America today than ever before. And, as the country with the highest per capita incarceration rate, that’s saying something. Having a felony on your record can disqualify you from exactly the kinds of help and support needed to ensure you don’t serve another sentence.

As returning citizens leave prison, they are faced immediately with having to find housing and meaningful work. They need food, clothing, appliances, and toiletries. They are focused on reintegrating into their families and navigating a changed world. The reentry list is overwhelming. They must prioritize. Voting restoration falls to the bottom.

One would think that when a person is released from prison – having paid their debt to society – voting rights would be automatically reinstated. This is not what happens in most states. Forty-five states have laws in place that make voting restoration difficult, often requiring people with criminal backgrounds to pay lofty fines and directly appeal to the state governor. The process is confusing, time consuming, and expensive.

Today, there are 3.1 million people who have completed their sentences yet remain disenfranchised. They are taxpaying citizens who are denied the right to vote on the issues that impact them, their families, and their communities. This is antithesis to the idea that second chances and social forgiveness are important American values.

Becoming an advocate of voting re-enfranchisement requires a change in the way people think about people in prison. The narrative that’s widely accepted today is that US prisons are reserved for the worst that society has to offer and that those who are incarcerated are unsalvageable. This is a myth—nearly one in three Americans today has a criminal record. They are your neighbors, partners, coworkers, friends, not some shadowy and unfamiliar group. These are people who have paid their debt to society and deserve the opportunity to participate fully in society.

When we strip the right to vote from people, particularly women who tend to be the primary caregivers, we also eliminate these important conversations between parents and children. If 3.1 million people can’t cast a ballot because of felony restrictions, there are likely millions of children who will not understand why they should participate in elections once they’re eligible. And when we take away those early voting habits, we literally remove a life-long voting routine.

Creating barriers to regain voting rights penalizes people after they’ve paid for their mistake. It eliminates their hope of overcoming stigmas and their desire to contribute to our shared country in a way that is not only meaningful but is their right as a citizen. I know because I am one of those people. I’m proud to say that today, twenty-five years after serving a prison sentence in Arizona, I have finally been able to successfully restore my voting rights.

One hundred years ago, we realized that excluding women from elections was wrong. It’s time we recognize that excluding any citizen from the democratic process is wrong and push to restore voting rights automatically upon reentry.