Tarra Simmons: from Incarceration to Election 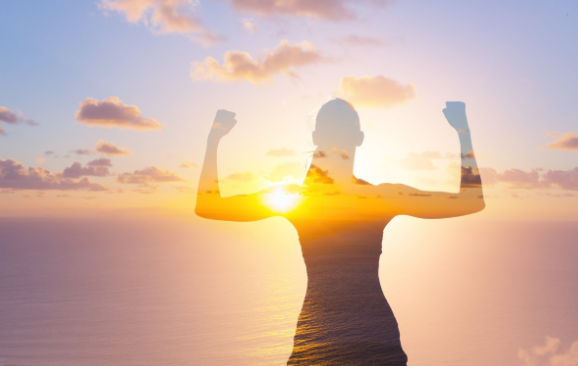 As Televerde Foundation helps women prepare for a life ‘on the other side’ of the prison gates, we frequently tell them the importance of spinning their incarceration into a positive. A recent graduate of our program shared her experience by saying, “Sometimes you don’t know what you have until it’s gone: I’ve completely redefined what I value in life, and becoming a productive member of my community is a top priority.”

Tarra Simmons also embodies this notion; that’s why she is more than deserving of being a role model for our women.

Not all ceilings are glass.

Tarra references the concrete ceiling she had to break through in order to earn her ability to practice law and run for office post-release.

Like many incarcerated individuals, Tarra had a troubled family life which spiraled into painkiller and opioid addictions, with her eventually participating in drug dealing and facing charges of gun possession, theft, and drug use. She was sentenced to 20 months in prison in 2011.

Tarra lost her car, her house, her nursing license, and her voting rights upon conviction. Post-release she could barely find a job, eventually settling for a minimum wage job at Burger King to pay for her most immediate debt: $7,600 in legal fees.

Those are the pains she brought to the forefront of every campaign event she attended. This led her to a stark realization: the only way to fix the system was to appoint someone in leadership who had experienced it firsthand. Tarra stated, “I think we would all fare better if we have diverse people with lived experiences running for all kinds of offices”. She was determined to be that person.

After a fight with the state legislature to allow her to sit for the state bar exam, Tarra faced blowback from a win-at-all-costs campaign environment. A conservative action committee distributed flyers trying to smear a fellow candidate who had supported Tarra with the headline “TOO SOFT ON CRIME … Randall has supported Tarra Simmons, a drug-addicted ex-con.”

After an apology from the chair of the Washington state Republican party, Tarra decided to run for office and face the misgivings of society head on. She is now state representative for Washington’s 23rd District in Kitsap Country, 40 miles outside of Tacoma.

We are more than our past.

Tarra has since become founder of the Civil Survival Project, a nonprofit organization whose mission is to reduce reentry barriers for incarcerated individuals.

Tarra represents what we have all come to embrace at Televerde Foundation: incarcerated women need and deserve a ‘path forward’ to break the shackles of repeat incarceration. The goal for these women is to build meaningful and rewarding professional careers as a gateway to successfully reintegrate back into their communities. Stories like these give our women the inspiration they need to push forward despite all the difficulties that lie ahead.