Breaking the Cycle: Deshaevyon Opens Up About How She Is Ending Generational Incarceration For Her Daughter 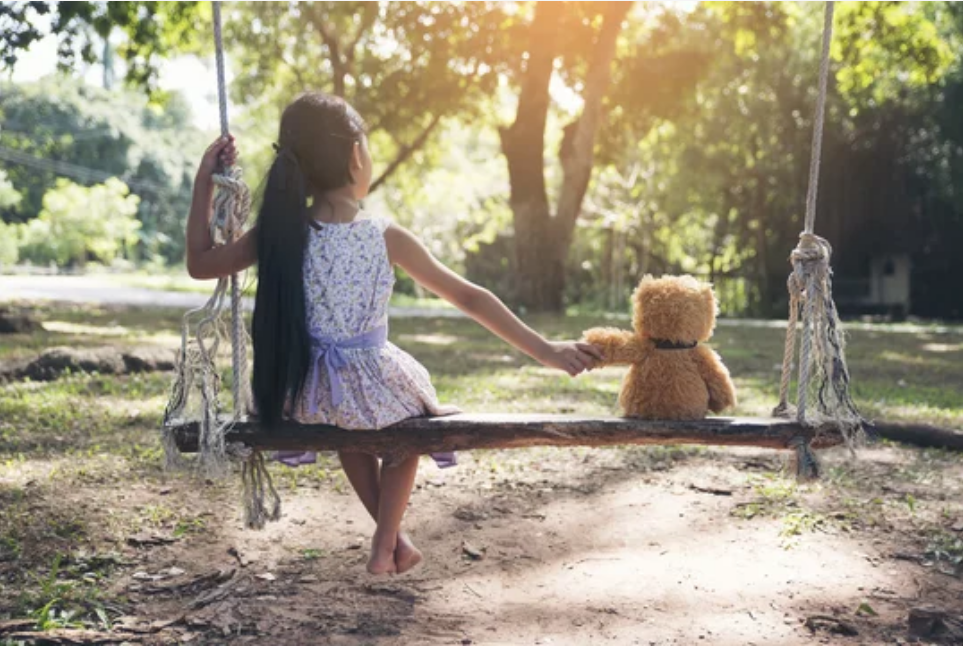 This story is probably going to be like many you have heard before, but the ending is amazingly different. I grew up in a small city in Indiana, born to a mother addicted to crack cocaine and a father more focused on the streets and drugs than caring for his children.

I was adopted by my great aunt as a baby, and she has been there ever since for me. Although I was given the opportunity to have a better life, the pain behind feeling unloved and unwanted pushed me to do things I thought would heal me from the hurt. At 12 years old my father was murdered and at that moment I gave up; I felt like the only person who ever cared had been taken away from me way to soon, not giving me the opportunity to have that father-daughter bond I so badly craved.

I started selling drugs, running the streets, joined a gang, and with that I had the money and protection I felt that I needed. Although my great aunt (who has been my mom) tried to guide me in the right direction, I chose my own path and the path I chose was one of destruction. I was in and out of juvenile and suffered through sexual abuse in and out of the home.

These actions made me feel as if I had done something wrong which only pushed me back into the streets. I was afraid to tell anyone what was happening, so I chose drugs and alcohol to numb the pain. I was the oldest girl of nine siblings who were all separated with different members of the family and so needless to say, our relationships were not the best. It was rough feeling alone and that was when I got pregnant. I thought things would change when I got pregnant with my daughter, I thought that I had filled that emptiness, which is why I chose to have a child. I felt like a baby would fill that emptiness in my life and in my heart because I knew that my child would love me despite all my flaws.

That was not the cure for the road of destruction I was on and even after giving birth to the most amazing little person in the world, I still had moments where I felt loved and moments where I did not feel loved. I went through very severe post-partum depression and when my daughter was 5 or 6 months old, I ran like I had done my whole life when things got hard, I never stuck around because it was easier to act like those feelings just didn’t exist. I came back right before my daughter’s 1st birthday and then went to jail shortly after and from that point on I’ve been in and out of the judicial system.

I was stuck in a cycle of incarceration that I never thought would end and although I wanted better, I had no idea how to accomplish it. Being stuck in this cycle, wishing I had a different life ultimately led me to this prison sentence I am serving.

This time around, I made the decision that I need to make different choices and show the world what I am made of. With the support of Televerde and Televerde Foundation, I have my purpose and know now that there is more to life than what I’ve seen in my family’s cycle of addiction and incarceration. I have goals now that I never had before, I’ve broadened my horizon when it comes to making ends meet, and most of the changes I’ve made during my incarceration are because I want to be better and do better for myself and for the people looking up to me. I am showing my daughter how to overcome and what it is to be a success even after all the struggles.

Televerde and Televerde Foundation have given me a second chance; They have shown me that it is possible to be successful and how to build a career instead of repeating the cycle I grew up in. I’m proud to say that I know who I am, I know where I’m going and how I’m going to get there, but I’ll never forget where I came from and how and how I made it through.