Breaking the Cycle: Teresa Breaks The Cycle Of Generational Incarceration With Her Kids 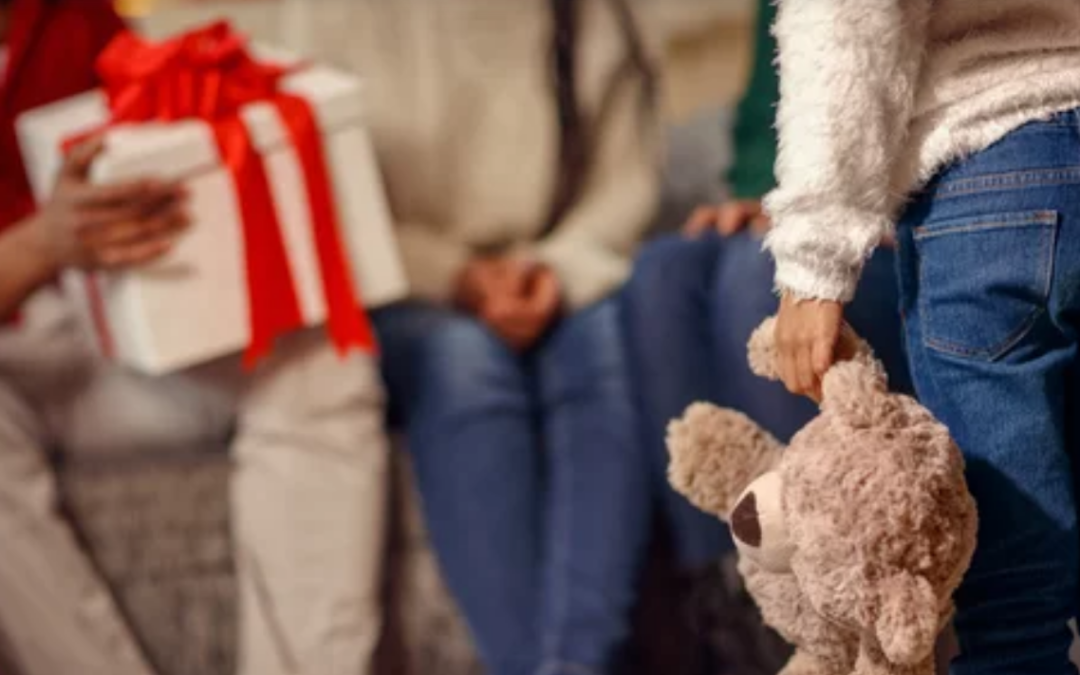 My life used to be filled with an addiction to men, untreated mental illness, and abuse of every kind as a result. Growing up, as a result of my mother’s mental illness, I experienced abuse and neglect which left me feeling as if she did not love me. This lifestyle with my mother continued for years leading to a cycle of running away, hiding, and being abused which led to my own struggles with mental illness, addiction, and abuse.

As I got older, I found myself following my mother’s pattern of codependence and addiction to men, in hopes someone would love, accept, and support me. In the process of becoming completely wrapped up in my own addiction, I wound up in a cycle, similar to what I had witnessed within my family as a child. I had three beautiful children but found that I was constantly wishing my life were different, struggling to find a way out, and eventually lost custody. I became short tempered and explosive with my temper, I became abusive to the men I was with, and spiraled out of control, unable to deal with my emotions. This rollercoaster led to a very dark place for me, a stay in the state hospital, and then prison.

I decided to get mental help after my first year in prison; I had no social skills, no education, and no desire to work. The only thing I saw in my future was the years I would be spending in prison. Then one day, someone took me to church, and I met the volunteer who showed me that there are really people who do care. She encouraged me to get my GED although I did not think I could. This combined with my desire for a better life led to me attending college and earning a spot on the Dean’s list. With all the work I had done, I was released to the community but still found that I was unhappy with myself, which ultimately led back to prison.

Upon returning to prison, I decided to take advantage of all the programming that I could – I refused to keep living the way that I had for so long, I wanted something better for myself, something better for my family. This was when I attended the open house for Televerde. I had no intention of taking it seriously, because I felt that no one was ever going to take me seriously. Then I saw Jim Hooker on a screen describing how Televerde has helped women to get jobs while they are in prison and helped them stay on the right track after release. He had a belief that to judge someone based on the worse mistake they have ever made on the worst day of their life, is a waste of human potential, and this spoke to me.

Today, nearly seven years later with the help of Televerde and Televerde Foundation, I have confidence in myself, andI do not need anyone else to validate me. I value myself, feel the support from the people I work with, and I feel the support from the people who have trained me and my co-workers. I know that I have a family now, I have people who love and care about me. They appreciate my knowledge sharing; they appreciate that we all have each other’s backs.

I feel confident in my ability to get a good job and support myself when I leave prison. I can prove to my kids that you have the ability to change your life. My children have made bad decisions because of the example that I set through all these years, and I am going to show them that a mistake can be something you learn and grow from. That no matter how damaged you believe you are, you can burn that old image of yourself and rise from the ashes, be a phoenix and soar above past mistakes. I am breaking the cycle of generational incarceration in my family and showing my kids that there is a better way, that we are all valuable, and that we deserve more than what we have had in our past.